I’ve done this because I’ve been receiving too many unwanted calls, mainly from companies trying to sell me insurance and offer me compensation for a not-my-fault minor car accident in 2011. Yes I know I can block the numbers but it’s too late after the event. (Post updated Dec 2020 – scroll to the end for details) 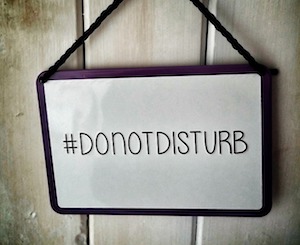 I recently discovered this feature even though it’s been around for over 12 months (it came with iOS 13. With the feature enabled, the only time an incoming call will make your iPhone ring is if the phone number is found in your Contacts, recent outgoing calls, or is a Siri suggestion (sourced from the Mail or Messages apps). Any other calls will go straight to voicemail.