In April 2009 I discovered iFooty. During the 7 years of it’s life (it relied on a 3rd party service and was discontinued in April 2016) it provided me with the latest soccer news and up to the minute scores. 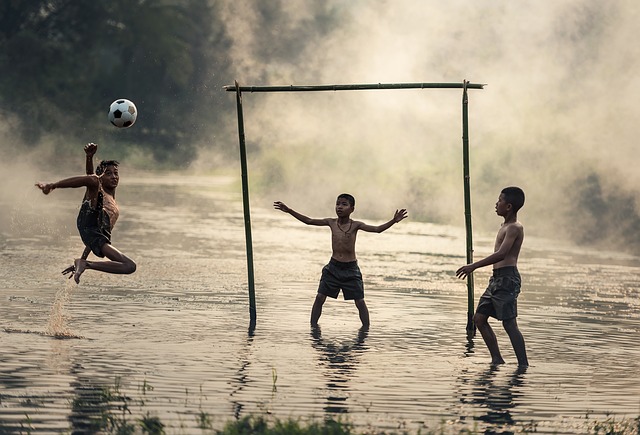 Originally it only covered UK-based teams but was soon extended to cover many teams and competitions across the world. One of it’s best features was goal alerts. In the app preferences you selected one or more teams to follow. Every time there was a goal in match involving your selected tam or teams, yo u got a notification on your device – including an accompanying sound effect of a crowd cheering (which can be turned off!). Although it was a great app, it’s timing wasn’t great. Because they were using a 3rd party news service, often the goal alerts would come in after the game had finished! So what have I replaced it with? For a long time I used MU Live – an unofficial app dedicated to Manchester United. However, at some point last year the notifications stopped working and that was the main reason I used it. I looked for an alternative and found a free app called Goal Live which is very like iFooty. Unlike iFooty, the goal notifications are really quick. In fact I think the ball is still in the back of the net when it sends them. I watched a live game on BBC recently and the goal alert came in within a few seconds of the goal being scored. Where I do have a problem, and it’s not the app’s fault, is with matches I watch on Sky. Because I don’t have a Sky subscription I watch the games via the Sky Sports Mobile app on my iPad or iPhone. The Sky Sports app is generally 30-60 seconds behind real time, so I find that very often my Apple Watch will buzz with a goal alert and 30 – 60 seconds later I’ll see the goal on my iPad or iPhone. But apart from that, which is something that only Sky can control, it’s a very useful app.